The early bird can go to hell or Creativity is incorruptible 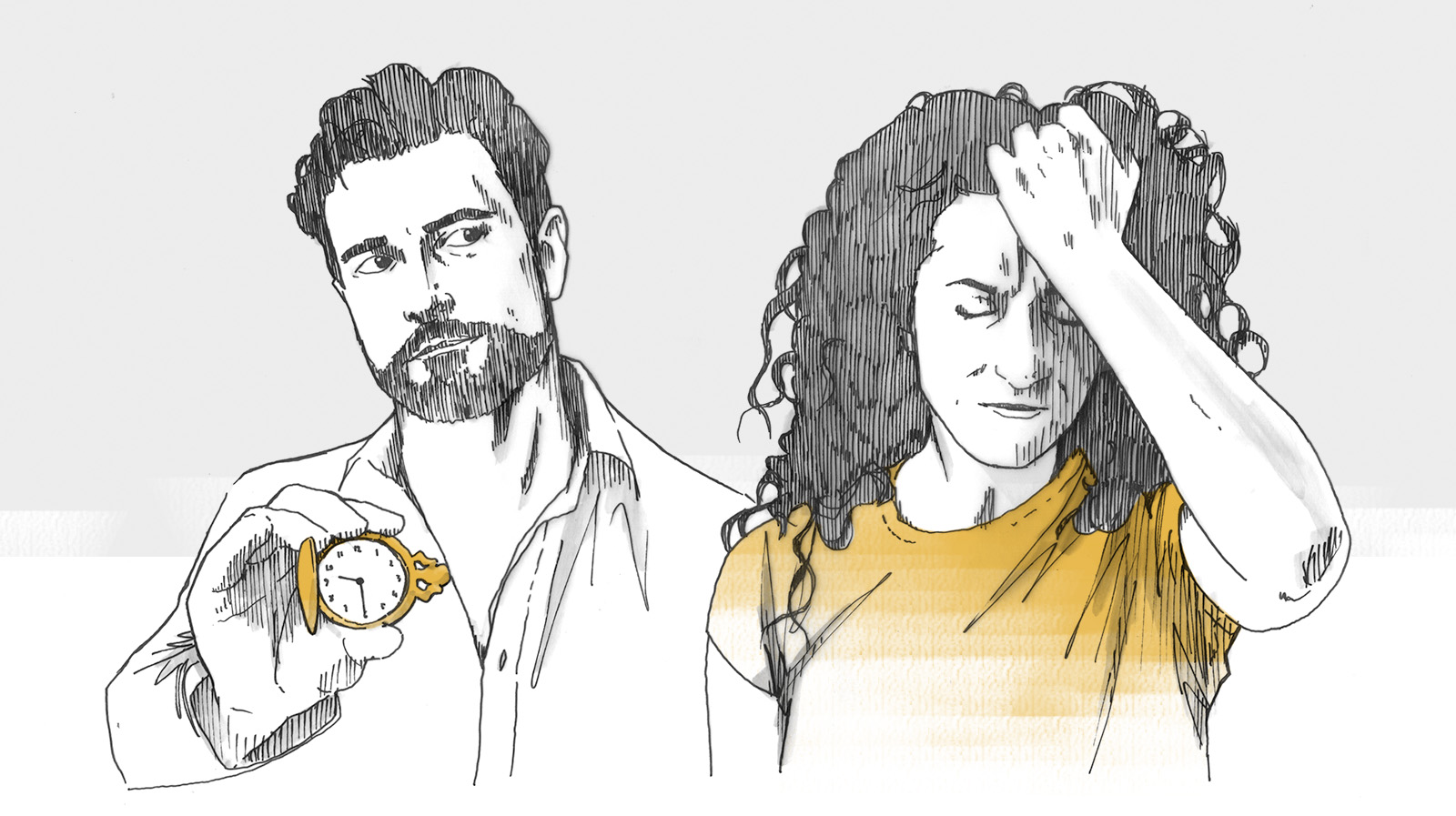 Louise, our new architect, already said it during her job interview: „I don’t work well in the morning – if it’s okay I’d like to start at 11.” Instead of choking on that I just let it go. And why wouldn’t I? Louise is a night owl.

Now the lights in our office are on way into the evening and Louise really gets going after everyone else has left. She is one of the growing number of “Bs” – a force to be reckoned with. Camilla Kring has founded the B-Society in Denmark, a lobby group for notorious late sleepers. And they’re making progress: Schools and universities have started offering classes for late risers.

About time too! Already in 1990 Till Ronneburg, leading researcher of chronobiology, has discovered the gene that determines the daily rhythm of an owl or a lark. He explores what happens when we force night owls for convention’s sake to spend their work time outside of their genetic comfort zone. The impact on productivity and well-being is severe.

How pointless to try measuring work and creativity by time! When I went to school the fast kids were the best students. Today diligence is what counts: Who can sit still for the longest period of time? That kind of thinking extends all the way to the office.

But instead of asking what time someone comes to the office or how long they stay we should put a real effort into making people more comfortable! Only then do they actually stand a chance of thriving in their activity, breaking the laws of time and work turns into an effortless affair. FLOW is what happiness researcher Mihaly Csiksgentmihalyi has labeled that state. If we knew how to get there, all we needed were six-hour work days and the gross national product would still go through the roof.

Adjusting your thinking schedule to a furnace?

Have you ever wondered why we even work from 9 to 5, which makes eight hours a day? 200 years ago, furnaces were the motor of the industrial revolution. It was impossible to turn them off at night and on again the next morning. Hence, the beginning of work in shifts. So everyone’s work day was separated into three sections – the furnace rhythm.
And in the 2nd half of the 19th century yet another problem arose. Many among the new mass of workers were illiterate farmers, diligent and strong – but unfortunately used to taking breaks when they were tired or sleeping during the night. Those nature boys endangered all the smooth processes. That’s how the time card was invented, foremen were deployed, and tardiness was punished with a payroll deduction.

A blend of punctuality and distrust

For almost 200 years the time card has been the incorruptible weapon of power of employers. It wasn’t before 1998 when IBM officially got rid of it and replaced it with an electronic time recording system. But that doesn’t mean that it has been defeated. Only 8 % of all employers don’t look too closely at every working hour and minute. We are a long shot from work time based on trust.

Paradox situation, isn’t it? Employers expect more and more output, involvement, creativity, and self-sufficiency. The structures, however, that are supposed to make all that happen haven’t changed in the last 200 years. We still have the same work philosophy even though our workers are no longer illiterate farmers. Still today the management monitors our every move and creativity and productivity are measured by time.
What’s even more paradox – the abolition of time recording and the introduction of flexible working hours doesn’t actually result in more free time but simply leads to more work. If you want to climb the ladder of success you will work even more unpaid hours in the future. “Today, employees are more generous with their time than they are with money“, says labor market researcher Hartmut Seifert – and all without any compensation, because the workplace satisfaction sinks when working hours rise.

Just listen to your biological clock!

How much work is good for a person? There is no universal answer to this question. British humanist Thomas More’s philosophical attempt at answering it is even older than the time card:
“They work three hours before noon,
when they go to lunch.
After lunch they rest for a couple of hours,
then go to work for another three hours.
Then they have supper.”
This is his description from 1516 of the work schedule of the citizens of Utopia. His thinking can’t have been all bad. The Catholic Church considers Thomas More a saint today.